Today I’m brewing an garlic spiced India Pale Ale. I know, I g00gled the internets and found some forum posts about garlic in beer. It doesn’t look very well investigated which get me more eager to do a proper one. It also looks like people used garlic with lager or fizzy yellow beers? Anywhy I’m doing it with a medium hopped IPA and caramel malt, and high mash in temperature for extra body (I would have used more caramel malts if I had in stock, but I don’t). The hops I use is Bravo and Calypso, both very high American alpha hops. In one forum a lot of people said they was gonna try and make one and report back, but hardly no one did and one guy said that they are all probably dead and we should take it as a warning. So if this web site and twitter stop you probably know why ;-). 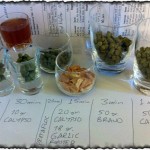 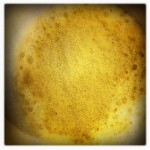 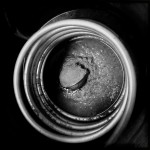 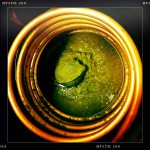 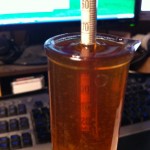