I haven’t brewed since last october, three months is the longest time since I started I didn’t brew any beer. Last year was the third year and I only made 10 beers, the first year I made 24 beers, and the the second 22 beers. I brewed so much I don’t know what to do with it, the legal system prohibits me from selling it, or giving it away (I think). Anyway most of the beers have been beers that can be aged for a long time, I have hidden stocks here and there. Anyway today is the first brewing day in 2013. Here follows some notes. 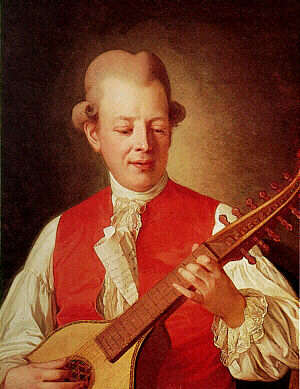 The reason I chose that name is because I’m making a single hop ale with a new hop called Belma. Belma reminds me of Bellman who was a Swedish poet (4 February 1740 – 11 February 1795). He wrote a drinking song to the Swedish king Gustaf III and named it Gustafs Skål following the coup d’etat in 1772, which made himself an autocrat and ended the parliamentary Age of Liberty. The king very much liked the song and informally it came to function as his royal anthem.

Gustafs Toast!
The greatest king of the north:
He can’t rest,
While injustice rules.
Decent and cheerful,
He detests anger
and waits
and studies
lunacy in progress

A king like he
Is worthy to govern Swedens destiny
Bold and young
Never in hopeless need
Of Vasa dynasty
Is taught to never fail
Never hesitate
But rather do
What is just and fair.

Listen to it here.

The hops, the hops

Belma™ Hops is a new American high alpha hop that clocks in at 11.3%. I have never had a beer with this hop (AFAIK), so it’s kinda interesting. I’m making a Pale ale with no strange addings. Dr. Shellhammer from OSU tested Belma™ and created a Pale Ale Malt. He noted the following description:

Many people reports the same thing, melon and strawberries. 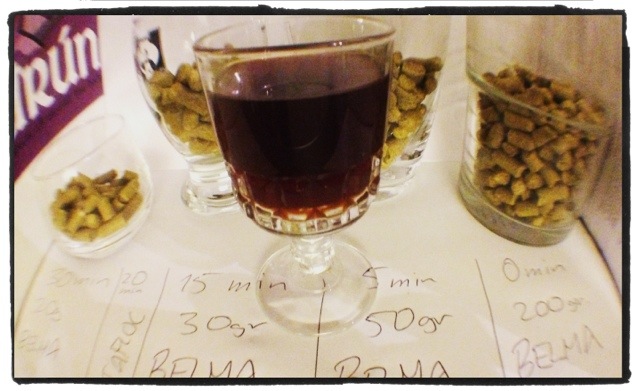